Purpose of the Submissions

It is important to remember that the Tribunal’s function is to carry out a complete redetermination of the facts and merits of the case, not merely review the previous decision. In light of this, the submissions should make clear which Activities and Descriptors are in dispute and which are not, but should briefly justify even Activities/points that are agreed upon by both the claimant and the DWP. Submissions may argue for different activities and descriptors than previously asserted by the client in the rest of their paperwork; this is an artefact of clients often not receiving advice until the appeal stage.

General Form of the Submissions

Judges have given informal feedback that submissions should not normally exceed 5-6 pages in length. Case law should not be overused – only when highly pertinent to the case.

The background is useful to give a short summary of the Appellant’s most serious conditions, their major treatments and interventions and the general impairments caused.

It is often worth having a brief section at the end of the submissions to address any major inaccuracies in the assessor’s report (e.g. “the Appellant does not in fact golf every weekend, but stated, since she has been unable to play for the last ten years, that she occasionally watches her friends play golf at the links”). It is extremely common for our clients to dispute almost every point in the assessor’s report and if this is the case the multiple points of dispute should be covered with as much brevity as possible. 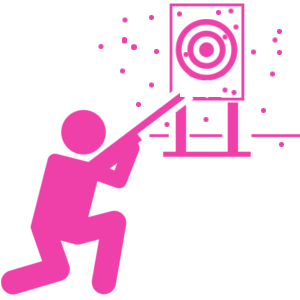 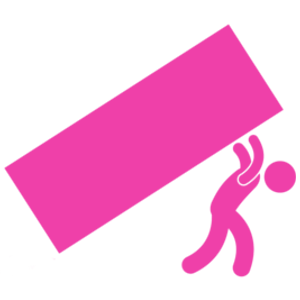 Some clients consistently understate their conditions and overstate their abilities, with a “I don’t like to complain” attitude. Probing questions may be needed to see if tasks could be carried out consistently and to an appropriate standard. 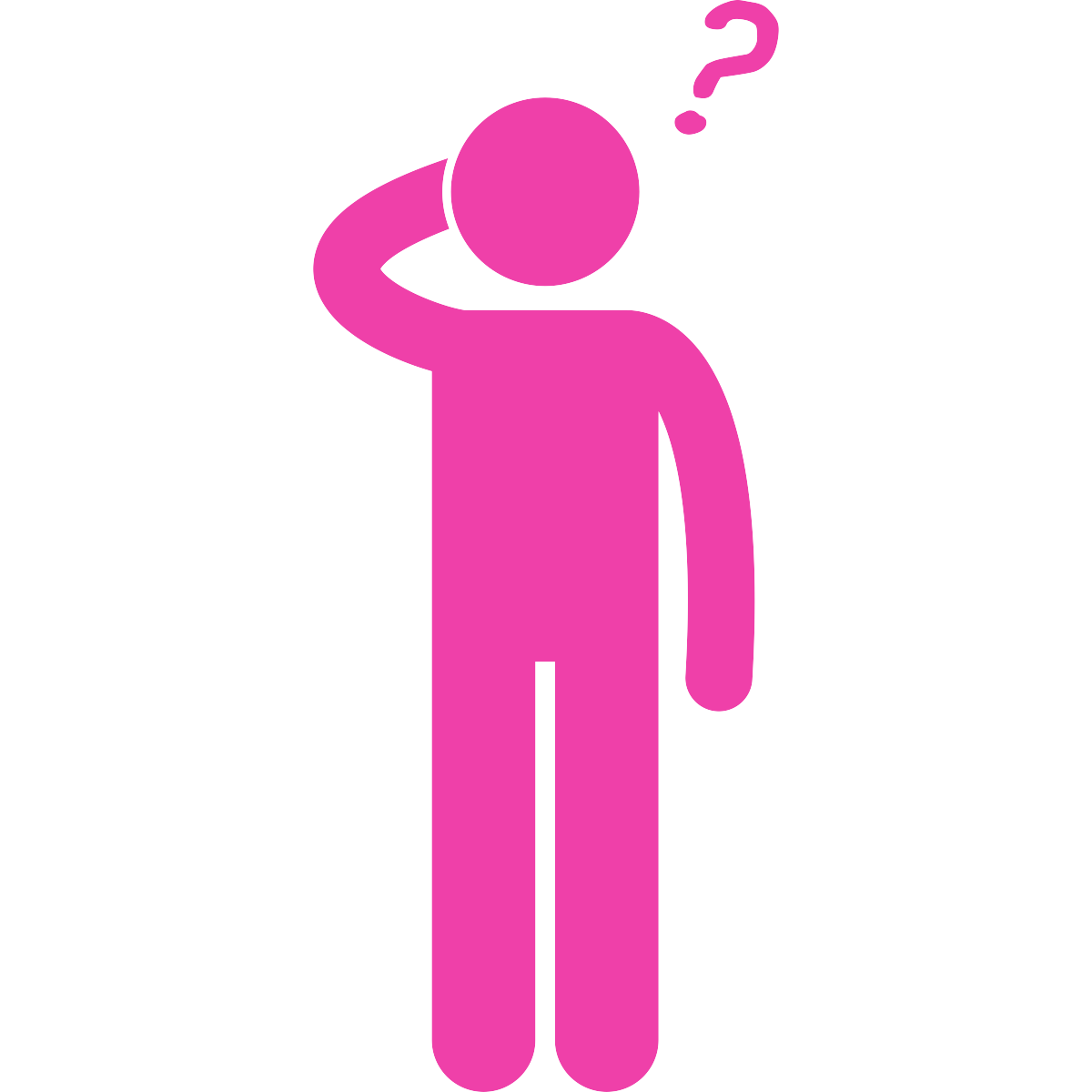 Misunderstanding of how to describe fluctuating symptoms

For what proportion of the time an impairment is present is highly important when applying descriptors (see later). Clients are not usually used to talking about their symptoms in this contrived way, and so asking them for how many days out of a week, or out of a month they are affected may help.

Relevance of Other Disability Benefits

If the appeal concerns ESA, it should be noted in the introductory material whether the Appellant also receives PIP and at what levels, and vice versa if the appeal concerns PIP. In most circumstances, paperwork concerning the award of the other benefit (from the DWP or a tribunal decision notice) should be sourced from the Appellant and submitted as additional evidence. There is particular crossover between the two benefits as regards the ability to mobilise, but the the previous application of various activities and descriptors can have indirect bearing on a case.

5.1. Medical and Other Evidence
7.1. Locations and Timing of Listing